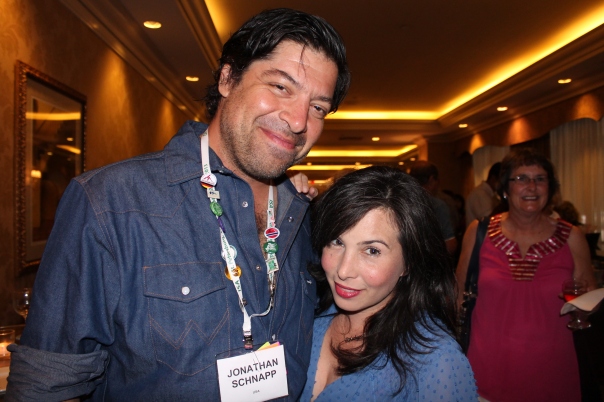 By Scott Enman    (Sent along by Bob Weber with THANKS!)

Brooklyn has long been the mecca of all things hip, trendy and outside the box.

One competitor prepares to take a shot at Floyd. Photo courtesy of Floyd

In Brooklyn, where the center of the universe is continuously being carved anew, the most popular nightlife venues today feature a pair of antiquated games thought only to be played by those of retirement age.

The borough’s trendiest young professionals, however, are flocking to play these old-fashioned pastimes known as bocce and shuffleboard.

Those who grew up in the Italian-influenced neighborhoods of South Brooklyn became accustomed to games of bocce and shuffleboard in the corners of parks.

By Dean Grattidge District 7 Reporter
From Feb. 20th to 21st, 2016, over a hundred people swarmed through the doors of District 7’s SDSE to witness and encourage some 42 entries in the Rookie Tournament. I have never seen such a level of support and enthusiasm for this event.
Indeed, the players brought with them an amazing amount of skills and effort! A total of eleven clubs submitted entries in this competition, with Foothills of Hemet, a new club, sending nine shufflers.
Those in charge of orchestrating this event were Lynda Goggin, ATM, and Helen Noeltner, SDSE club president/assistant ATM. Lynda and Helen created the charts for the players, as they vied for top honors. The games were all 12 frames.
Head ref was George Hayner and head scorekeeper was Karla Winget A board crew of Joe Jackson, Charles Morley and Guy Neal kept the  playing surfaces nicely maintained and ready to play some six sets of games in those two days.
Winners were rewarded with unique pins for their successes.
So, into the record books go these Rookie winners:
By putting his well-defined skills on the line for six straight wins, George Baslak from Foothills of  Hemet prevailed as Number One  in the
Championship round. In second place was David O’Gwynn from Villa Del Monte, third place, Jackie O’Gwynn from Villa Del Monte, and
fourth place, Cheryl Newberry from Hemet Muni
Congratulations to all winners and everyone who contributed to the success of this event. 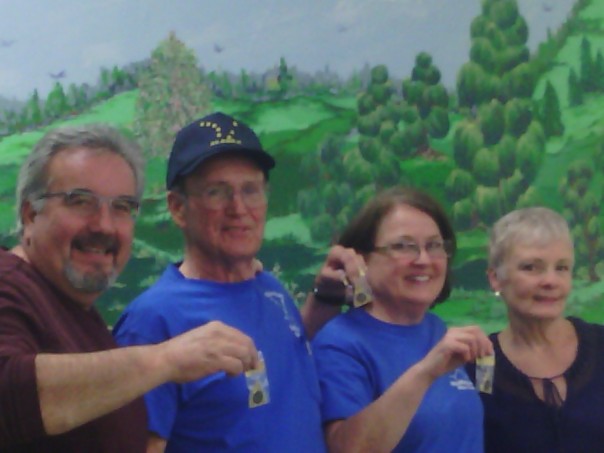 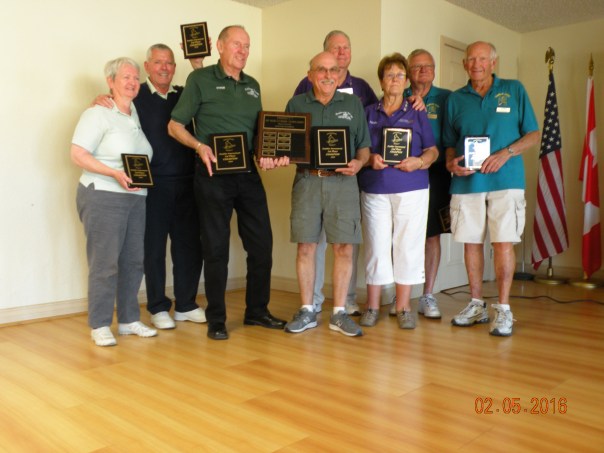 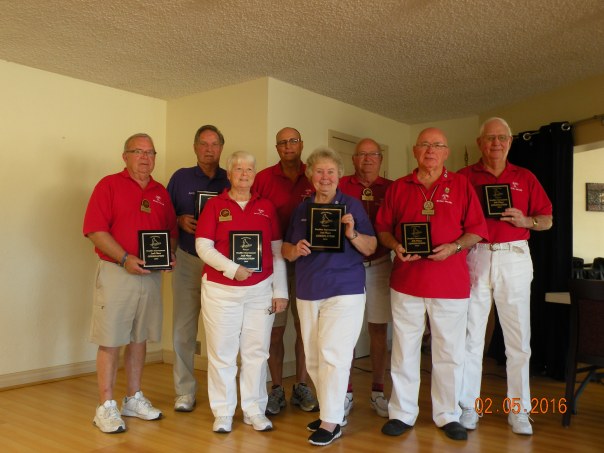