The friendship team tournament was played at Golden Village Palms on May 20 & 21, 2019.  CSA rules applied to these 12-frame games where players switched sides taking their colors with them at half time.  All 52 winners qualify for entry into the Hall of Fame CSA Any Singles Tournament scheduled for Dec. 27, 2019 at Golden Village Palms! 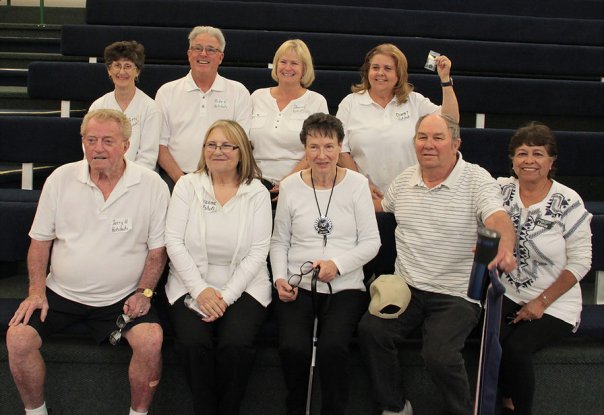 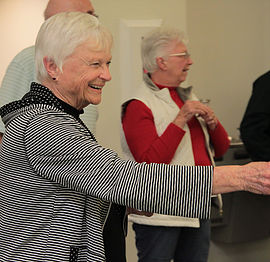 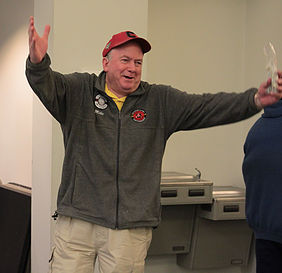 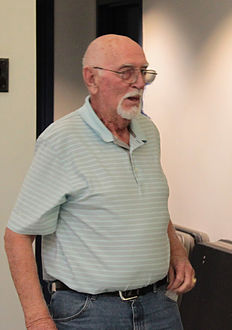 Five shufflers from the 16-member District 5 Roadrunners team that competed in the 2019 Soboba Classic Team Tournament competed at the Ottewell Curling Club in Edmonton, Alberta. This singles tournament, hosted by the Greater Edmonton Shuffleboard Association, was limited to 128 entrants and held May 13 – 16.

Congratulations to Gene Carriere who placed 3rd in the “B” Division

and Lois Krell, was 4th in the “D” Division. 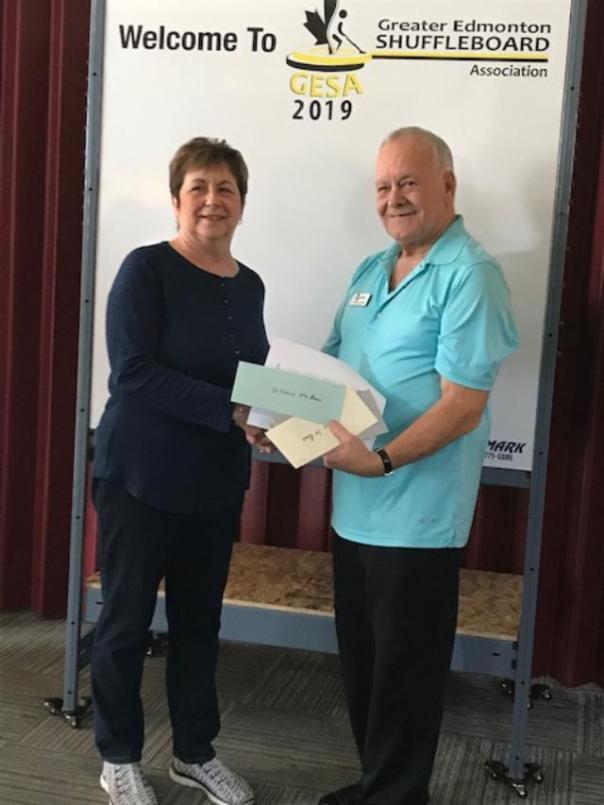 60 some players started at 8:00 on a cloudy, rainy Monday morning in their quest for the CSA Championship pin. 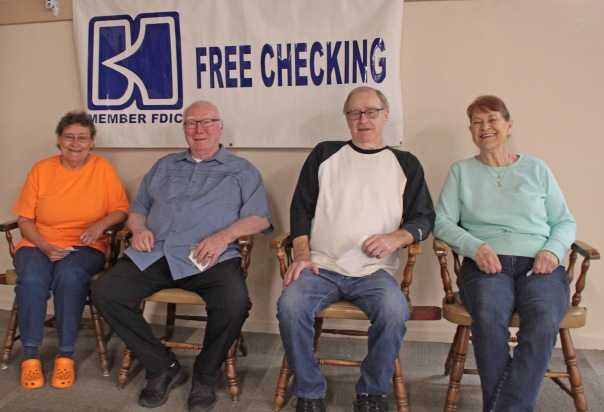 And in the Championship bracket, fourth place on the left is Loren Nelsen. Third went Robert Lichtwald. Second to past champ Robert Brooks. And, after having won the National Doubles with his partner Bill Rindone, is the new CSA Singles Champion Mike Garrett. Keep it up Mike! 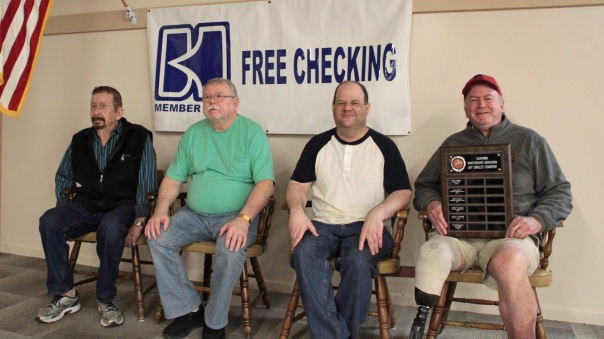 Congratulations to those winners and a special thanks to ATM’s Helen Noeltner and Jeannie Gregory. Along with Head Referee, George Hayner and Head scorekeeper, Carol Anderson.

All participants took advantage of the many prizes given each day at the drawings. Great lunches were available as well.

Looking forward to next year.