Let me apologize to the volunteers, participants and Dean, for taking so long to post these results. 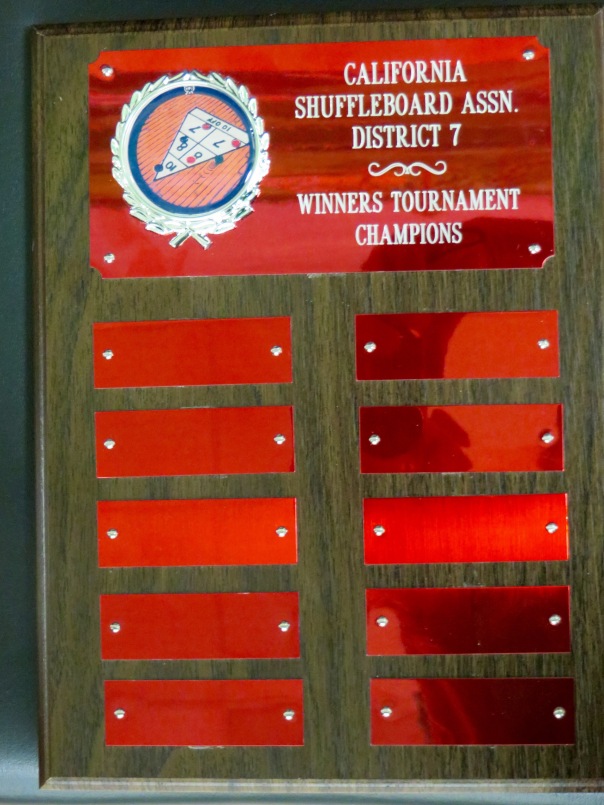 by Dean Grattidge, District 7 Reporter
District 7 Head Ref, George Hayner had an idea to honor all the winners and runners up  from the 2017 District tournaments. Two months of hard work and many phone calls resulted in SDSE hosting the first District 7 Tournament of Champions from January 5th to 6th, 2018.
All games were non-sanctioned 12 frame, singles.
Helen Noeltner took on the awesome task of, as an ATM, supervising the games every moment of those two days. Bonnie Miller handled the collection of, and accuracy of all score cards. Head ref was George Hayner, as Al Elias, Scotty Lundie and Robert Brooks kept the boards tidied up and ready for play. Thanks to all of those volunteers!
Those who prevailed in the winning rounds had to face the challenge of playing three games per day for each of the two days.
It was indeed an honor to acknowledge the four elite players who displayed their talents right up to the final frame.
Helen Noeltner and George Hayner presented all winners with a pin and the first place finisher has his name etched on the very first name plate on the handsome plaque. That first place spot belonged to Robert Brooks. 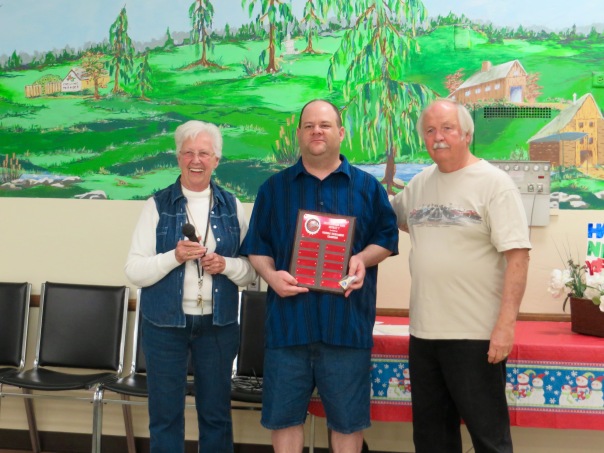 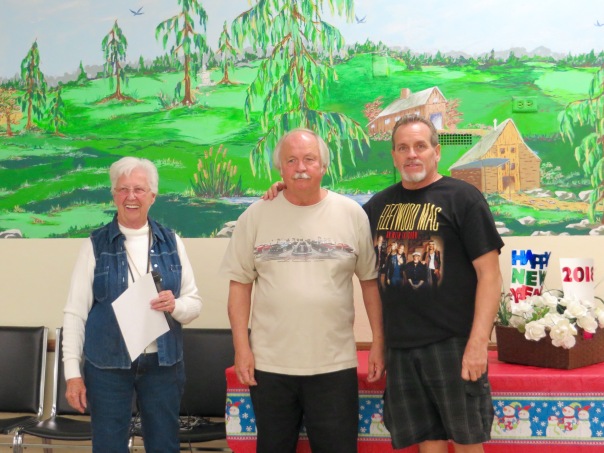 This trio of competitors all play on the red team at SDSE. Fourth place went to a player with some special attributes: Martha Grasche.  She was, No. 1; the only winner not from SDSE. No. 2; she was the only finalist not on a red team, and No. 3; she proudly stood as the only lady to earn a victory. She plays for Foothills of Hemet.

A total of 44 players vied for honors in this event.

1 thought on “A Successful Inaugural tournament”