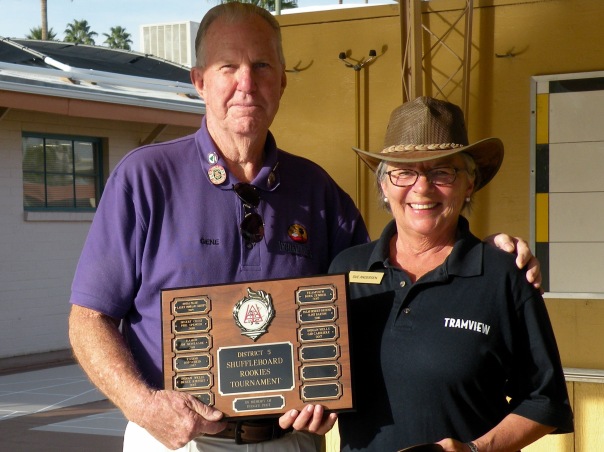 Many of these rookies are now playing in the social Desert Shuffler League.